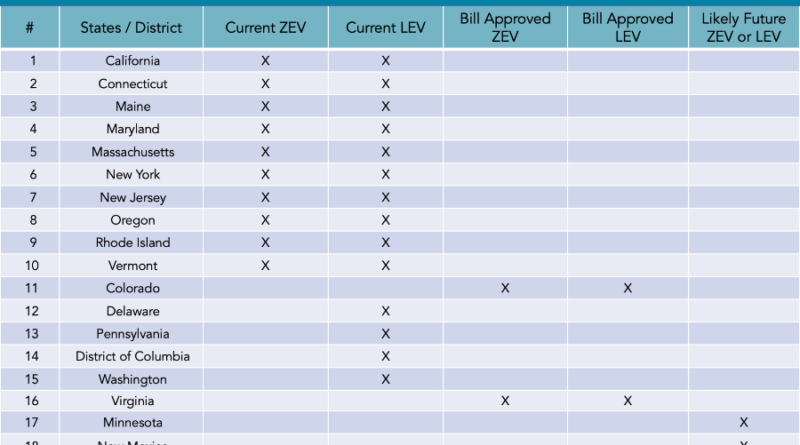 The Virginia Senate approved a bill allowing the State Air Pollution Control Board to adopt both California’s low-emission vehicle standards (LEV) and its zero-emission vehicle (ZEV) standards that set binding targets for electric vehicle sales as a proportion of all sales by manufacturers in the state.

ZEV and LEV standards can be confusing and are often construed as the same, so we thought we would use the official definitions and explain what they are and also provide a table of which states have adopted, or will likely adopt, LEV and or ZEV standards in the near future.

California has a unique authority under Section 209 of the Clean Air Act to maintain motor vehicle emission standards that are stricter than the federal standards, as long as the federal government has issued a waiver.

Other states may adopt California’s standards under Section 177 of the Clean Air Act, but they may not develop independent standards:

Following is a table of the states (and District of Columbia) as of March 3, 2021 that either have adopted the ZEV and/or LEV standards, have passed legislative approval, or are likely to adopt in the next few years. 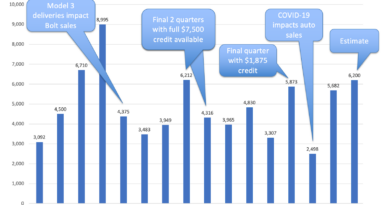 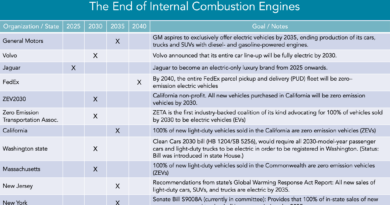 Organizations, OEMs, and States With Goals to Phaseout ICE Vehicles in the US 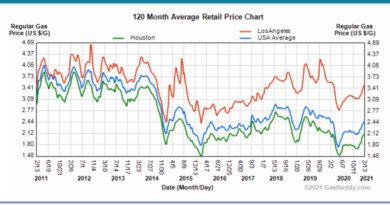