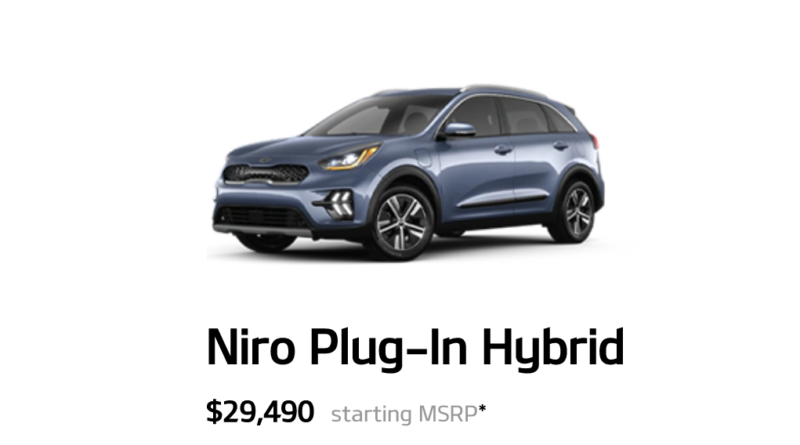 If a consumer walks into a Kia dealer interested in driving home in a Niro, which version do you think most people would choose with gas prices relatively low ($2.50-$2.75) currently in most states (except California and Hawaii)?

The Kia Niro is available in 3 variations: regular hybrid, plug-in hybrid (PHEV), and BEV. The BEV version is $14,500 more than the hybrid version – a difference that can’t really be justified or the difference made up with various incentives. The PHEV version, however, qualifies for the federal EV tax credit at $4,543 and depending on where you live it could qualify for additional state and local utility incentives that would put the net cost of the PHEV a few thousand dollars below the regular hybrid.

We highlight this Niro example for three reasons.

1) While average battery prices are headed toward the magic $100 per kWh that is supposed to bring EVs into price parity with ICE vehicles – it will likely take several more years until the lower battery costs translate into lower prices in dealer showrooms.

2) PHEVs are either the answer to range and charger anxiety or no better for the planet than ICE vehicles depending on your viewpoint. In many cases, however, they are simply the best option from a price perspective over their gas or BEV sister models when incentives, fuel costs, and maintenance are factored in.

3) Finally, when automakers produce multi-powertrain models like the Niro – rather than creating standalone electric models – the price disparity between variants becomes the biggest competitor rather than a comparable EV from another brand. Fortunately, many automakers are moving away from the multi-powertrain model approach and toward launching several new, from the ground-up EV models. 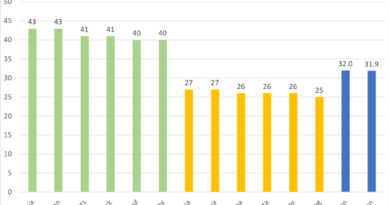 Model Availability and Sales Share By Top and Bottom States 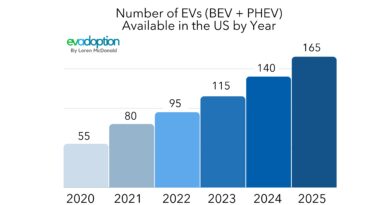