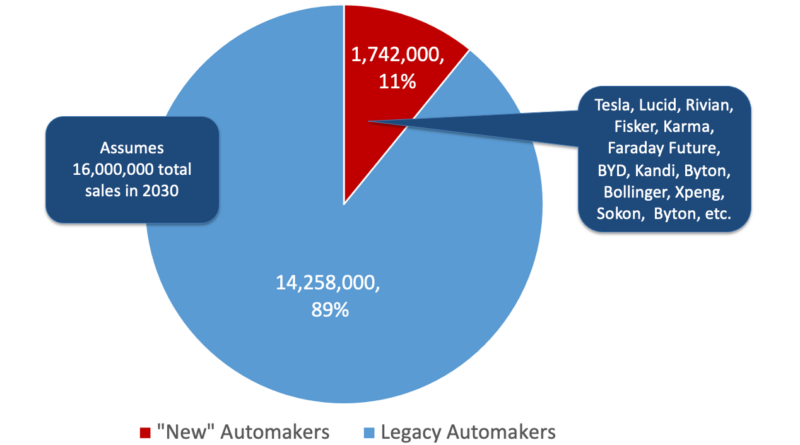 Various groups such as the new EV lobbying group Zero Emission Transportation Association (ZETA) and the Rocky Mountain Institute (RMI) have a direct or indirect target goal of 100% EV share of US new vehicle sales in 2030. (Read my article based on RMI’s goal – Can the US Reach 50 Million EVs in Operation by 2030?)

I don’t believe reaching 100% EV share of new vehicle sales by 2030 will be possible without either a ban on cars powered solely by an internal combustion engine or a vehicle emissions mandate. My current forecast is for the US to reach 31% EV sales share by the end of 2030. With a precipitous drop in battery prices, a continuous rise in gas prices, stricter CAFE mileage standards, and automakers increasing their transition to EVs – we could potentially reach a 50% share in 2030.

But if we assume a scenario where the US DID reach 100% EV sales share by the end of 2030, what percent of sales would need to be from legacy automakers? Using my current forecast for new automakers accounting for roughly 11% of sales in 2030, the legacy automakers would have to step up and deliver nearly 90% of the EV sales.

I share this as the legacy automakers were apparently not invited to join ZETA. That’s fine, but good luck achieving that 100% goal without GM, Ford, FCA, Toyota, VW, Honda, Nissan, Mercedes, BMW, etc. 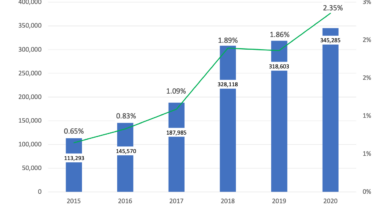 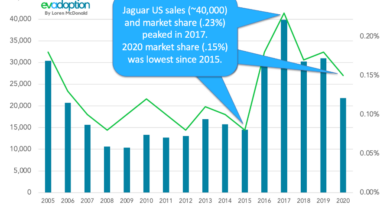 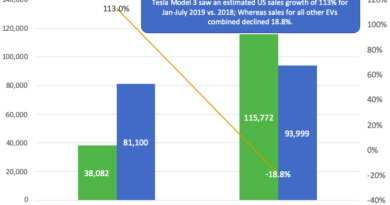