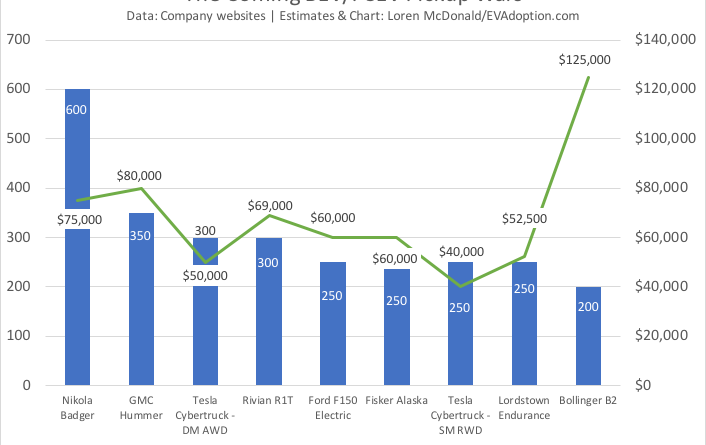 Beginning in 2021 (if all goes well) through perhaps 2023 (or 2024), we could see eight electric and FCEV pickups and sport utility trucks become available in the US.

The Tesla Cybertruck has certainly received a majority of the press coverage and buzz due to its design and low price, but several others could sell well (at least for an EV). At $125,000, the Bollinger B2 is double the price of many of its competitors, but it was always likely going to be a niche vehicle appealing to a customer wanting a bespoke vehicle.

GMC’s electric Hummer is also likely to sell in low volume, while the Lordstown Endurance will target commercial and fleet customers. The Rivian R1T with its clean lines and nifty features should appeal to upper income suburban weekend warriors, along with the Fisker Alaska, which we know almost nothing about. The fate of the Ford F150 BEV will likely come down to range and price, and we’ve heard nothing on either of these specifications.

And the Nikola Badger with its combination of both fuel cell and battery powered electric motors sounds intriguing, but like the Fisker Alaska, will it ever actually reach production? 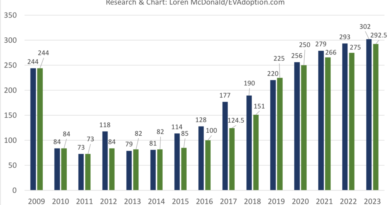 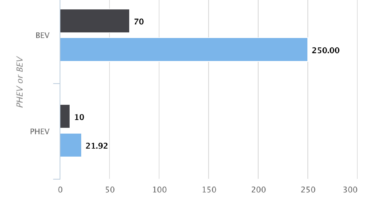 BEVs Available in the US Now Average 250 Miles of Range